The charge of the five environmental activists who were detained in Iran has now changed to ‘corruption on earth’. Previously, the charge of these detainees was ‘espionage’, and the Ministry of Intelligence and the Department of Environment had repeatedly insisted on their innocence.
Now Mohammad Hossein Aghassi, the lawyer of some of these activists, said “The truth is that the prosecutor has asked this case’ interrogator to charge the five suspects with “corruption on earth’, and the interrogator has accepted to do so.”
Morad Tahbaz, Sam Rajabi, Amir-Hosein Khaleghi, Hooman Jokar, Sepideh Kashani, Nilofar Bayani, Taher Ghadyani, and Abdolreza Koohpayeh have been in custody for 9 months. Kavoos Seyed Emami, one of these activists, lost his life in the early days of his arrest in the Iranian Revolutionary Guards Corps (IRGC) intelligence office. Officials in charge called his death a suicide – an account never accepted by his family. Now according to reports, Morad Tahbaz, Nilofar Bayani, Hooman Jokar, Sepideh Kashani, and Taher Ghadyani have been charged with ‘corruption on earth’. 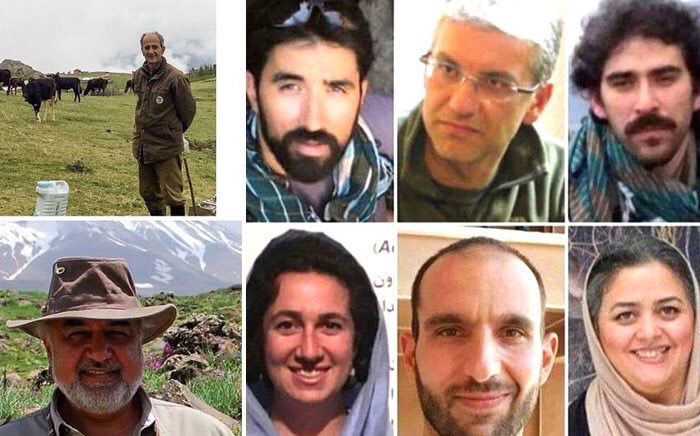 Court-appointed lawyers, baseless accusations
According to Mr. Aghassi, despite the fact that these people had chosen their own lawyers, the judicial system did not accept them and assigned court-appointed lawyers for them. According to IRNA, Reza Jafari has been appointed as the lawyer of the accused environmentalists. Jafari was the deputy to Saeed Mortazavi, the former Tehran prosecutor, and the former caretaker at the government employers’ court; after retiring he has now obtained a lawyer’s permit and is one of the trusted lawyers for f the head of the judiciary.
The Kalameh website has written to explain the change in the charge of these five detained environmentalist activists; “Apparently, the Army has sent some materials in a letter in the form of a report to the Supreme National Security Council, and Mr. Ali Shamkhani, Secretary to the Supreme National Security Council, has sent the letter to the prosecutor without any comments. Having received this letter, the prosecutor has decided to change the charge of these people.” But Aghassi says that they are not aware of the contents of the Army’s letter which has resulted in this change. The confrontation with these well-known environmental activists in Iran has become one of the most controversial cases in recent years.
The IRGC intelligence office and the prosecutor’s office have been in charge of arresting and detaining these activists. From their arrest in February until July, they were interrogated by the IRGC intelligence office, and only after seven months of interrogations, they were handed over to the prosecutor’s office. Now the Army has been added to all other entities mentioned in the case so far. It is said that from the early days of arrest, there was an inquiry from the Army about the suspects. And now after 9 months, the Army has responded to the inquiry and has sent the results to the Supreme National Security Council. 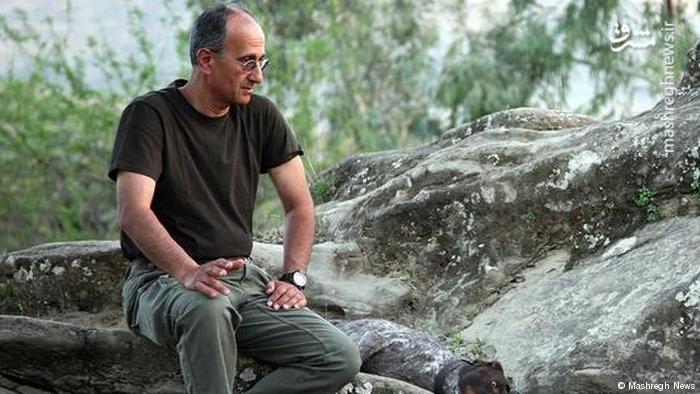 Bringing up the name of the Army in security cases in Iran is unprecedented, it seems to be related to the claim made by the IRGC intelligence office that was published a few months ago by Mashregh News, affiliated with the IRGC, about these people taking pictures from a space-missile base in Khar Turan, near the city of Semnan. According to this claim, the accused environmental activities and the cameras used for monitoring nature – which according to experts, can at best cover an area of 50 meters – were used in espionage, showing the influence of foreign services in the Persian Wildlife Heritage Foundation – the organization the accused worked for.
The Head of the Environment Department rejected the claim, saying that the cameras installed in protected areas for monitoring cheetahs “cannot distinguish between cheetahs and camels 20 meters away.”
The initial claim that was used for charging the environmentalists with espionage was that they had given “information about water resources in Iran” to the United States. Later, the Head of the Environment Department, Isa Kalantari, rejected these allegations, telling the Minister of Intelligence that he himself, as head of the Department, had received accurate information about Lake Urmia from an American University.

Useless efforts to dismiss charges
Other entities within the government resisted the insistence of the IRGC and the judicial system on calling these activists spies.
Isa Kalantari quoted the Minister of Intelligence saying that these people are not spies, urging that “the Minister of Intelligence is the only official source for calling people spies.” 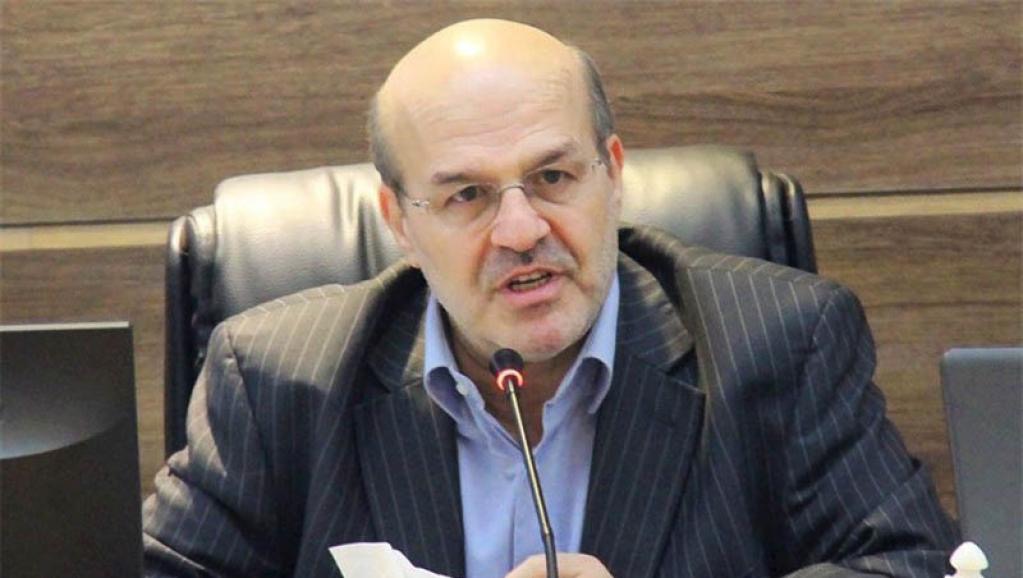 Before that, Tehran’s member of parliament Mahmoud Sadeghi said that experts at the Ministry of Intelligence had announced that the detained environmental activists were not spies. In July, the families of the environmental activists wrote a letter to the heads of the three branches, calling for the formation of a delegation consisting of members of parliament and the government to meet with the detainees and to handle the situation.
Hassan Rouhani appointed a 4-member delegation for following up and handling the situation of the environmental detainees. The delegation consisted of the Interior Minister Abdolreza Rahmani Fazli, the Intelligence Minister Mahmoud Alavi, the Justice Minister Mostafa Pour Mohammadi, and the legal deputy to the President Shahindokht Molaverdi. According to Kalantari, based on this delegation’s investigation, the detained activists have not committed any crime, and there is no evidence against them.
During unsuccessful attempts to release the environmental activists, Tehran’s Prosecutor Abbas Jafari Dolatabadi put a final nail in the coffin. He criticized Isa Kalantari, for interfering in this case, saying that he does not have adequate access to the judicial case of these activists. As for the appointed delegation by the president, he said, “Neither this group nor Mr. Kalantari, as head of the Environment Department and deputy to the president, have the right to make any comments about our interference in this ongoing case.”
In early months of the case, the Iranian supreme leader, in an unofficial response to the letter of the detainees’ families, said, “This is a special intelligence case by the judicial system, and his office will not interfere in it.” As such, by referring it to the judicial system and implicitly approving what they are doing, he had washed his own hands from this controversial case.
A majority of the detainees are members of an NGO called Persian Wildlife Heritage Foundation. This foundation is active in the environmental field and protecting the environment and animals, focusing on endangered species like Asian leopards, Iranian cheetahs, Asian black bears, and Larestan’s rams.
The charges raised against these activists under the current condition in the country — which is in a serious environmental crisis — shows that the establishment is resolved in continuing with this deteriorating condition. Under the condition where there is a blockage in confronting Iran’s environmental problems, it seems that such NGOs that seek world’s new, updated sciences to confront with this crisis- are a suitable replacement for the state dysfunctional entities of the environment.
During the past 9 months, civil society and those who were following up the condition of the activists always used different social networks with the hashtag of “hope for nature” to publicize the latest news regarding them. One again, these hopeful people have their eyes on the court just as before, saying that it is just an accusation, and there is still hope.
Isa Kalantari too has said that the new charge against the detained environmental activists has not been officially announced, and it is not a sure thing yet. And it is also possible to make an appeal.