At its headquarters in Riyadh on Wednesday morning, September 18, 2019, the International Institute for Iranian Studies (Rasanah) held a workshop entitled “Iran’s Soft Power:  Tools, Pillars and Challenges.” The first session entitled “Iran’s Soft Power: Diplomatic, Ideological and Cultural Tools” was moderated by Saleh Alkhathlan, a Saudi Shoura Council member. Alkhathlan stated that Saudi Arabia is struggling in dealing with its leading role in the Islamic world and in its relationship with the Western world, which needs to correct its stereotypical images of the Arab world.
Saud Kateb, the Deputy Minister for Public Diplomacy at the Ministry of Foreign Affairs, said, “Iran’s soft power is not really ‘soft’ in all cases. It has become a tool of evil and destruction. Its ramifications are not less than those arising from the use of hard power.” The Founder and President of Rasanah, Dr. Mohammed Alsulami, explained that Iran has tailored its discourse around the “oppressed and weak” and in doing so it has ideologically exploited the vacuum created in the region by the adverse effects of 9/11 against  Saudi Arabia and Sunni countries. Iran has developed its soft power and attracted Arab Shiites to be affiliated with and led by Tehran.
In the second session, entitled “Media and Economy: Iran’s Soft Power Tools,” Dr. Wedad Algarni, Assistant Professor at the Faculty of Arts at King Saud University, mentioned that Iranian soft power was “fake and deceptive.” Emad Almodeifer, an adviser at the Communication and Media Center at the Ministry of Foreign Affairs, confirmed that Iran’s use of soft power has failed to reach its goals. He also argued that Tehran shows the West that its government is struggling with the dispute between the fundamentalists and reformists in order to overcome its crises with foreign powers, such as the American hostage crisis. On the economic dimension, Ahmed Shams, a researcher at Rasanah, explained that economic tools are part of hard power. Iran, however, has achieved relative success by using economic tools to enhance its soft power, especially at the regional level.
In the third session, entitled “Towards Forming a National Strategy for Soft Power and National Identity in Saudi Arabia,” the session’s moderator and Shoura Council member Dr. Fayez al-Shehri clarified the difference between ‘soft power’ and ‘mental image,’ stressing the significance of the role of the media in both cases.
Through his paper entitled “The Reality of Soft Power and Saudi Perceptions in Light of the Challenges of Globalization and Systematic Distortion,” the Deputy of the Ministry of Information, Abdulaziz  Al Mulhim, underscored that Iran is working to demonize Saudi Arabia, and thus it has the right to demonize Iran. He also pointed out that Iran has exploited its revolution to spread its agenda. It has succeeded in distorting Sunni Islam in the West through the term “Islamophobia.” Dr. Saeed Al-Ghamdi, Professor of Information at King Saud University, reviewed a set of components that establish soft power as highlighted in his paper “Saudi Soft Power: Pillars and Levers and Methods.”
The workshop presented a set of recommendations, most importantly: the need to consider the establishment of a supreme governing body of Saudi soft power to re-study the regional, not international, standards  in dealing with Iran by using methodological comparisons. Moreover, the workshop underlined the need to enhance civil and voluntary roles, and to prepare Saudi citizens to be instrumental in the establishment of Saudi soft power. 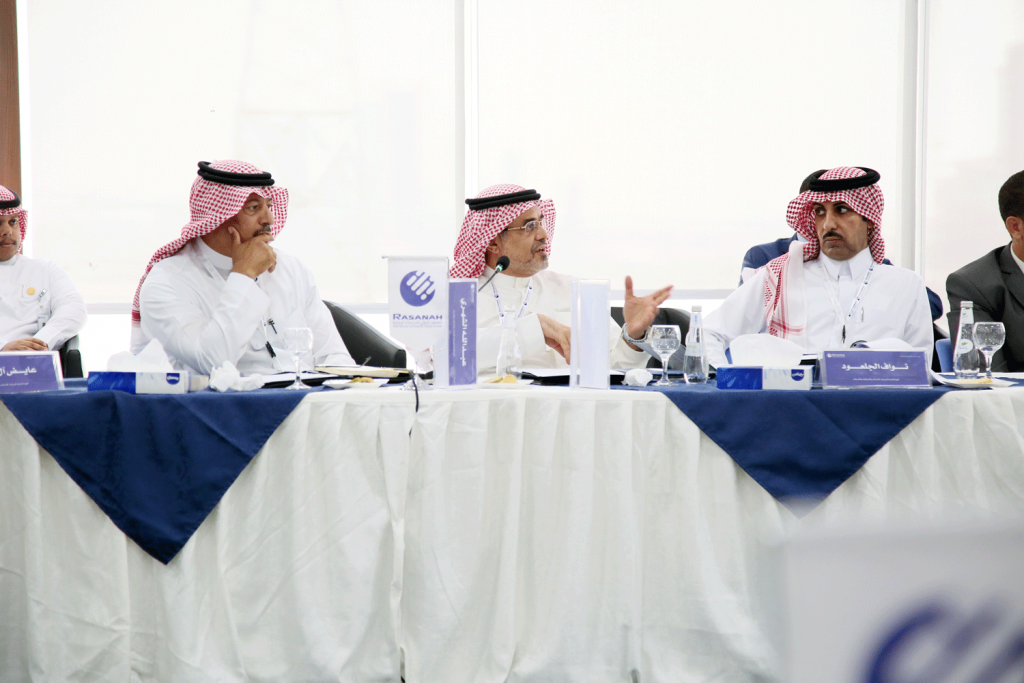 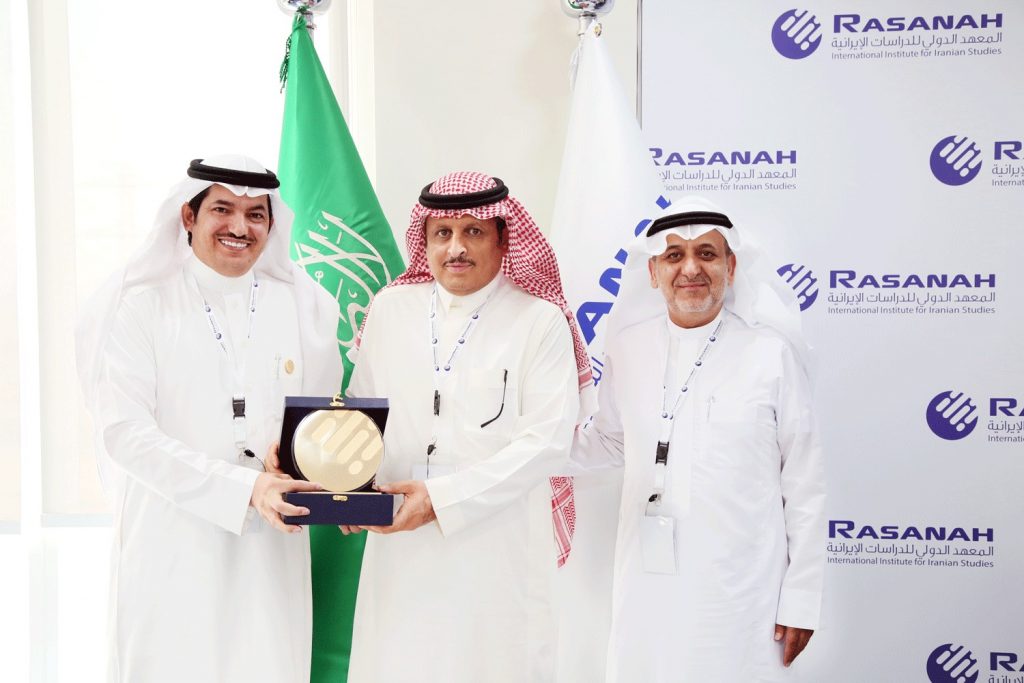 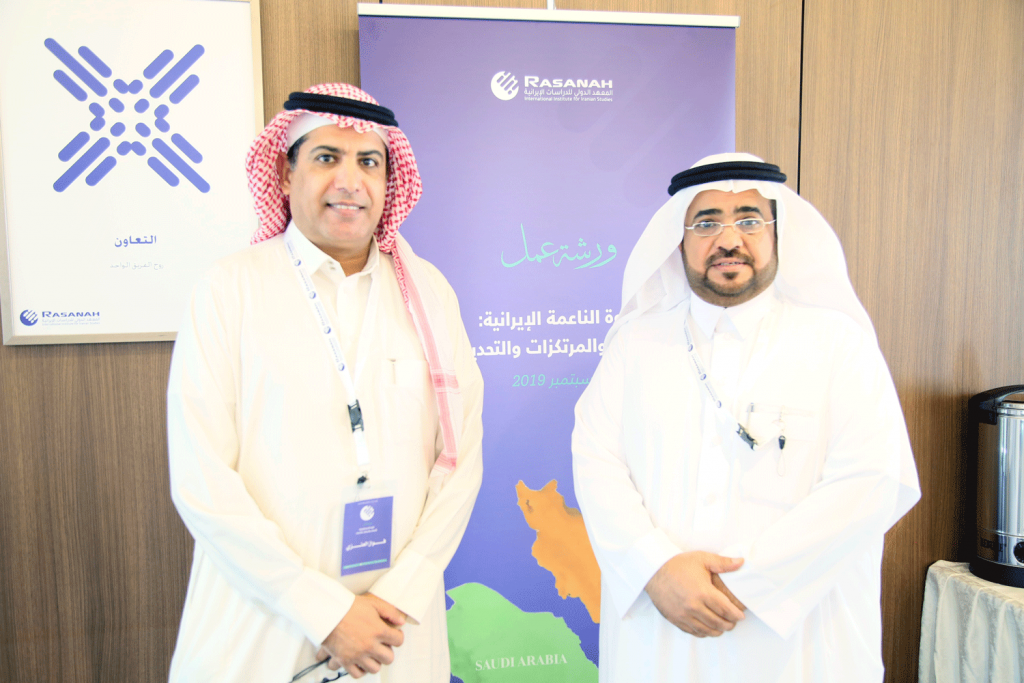 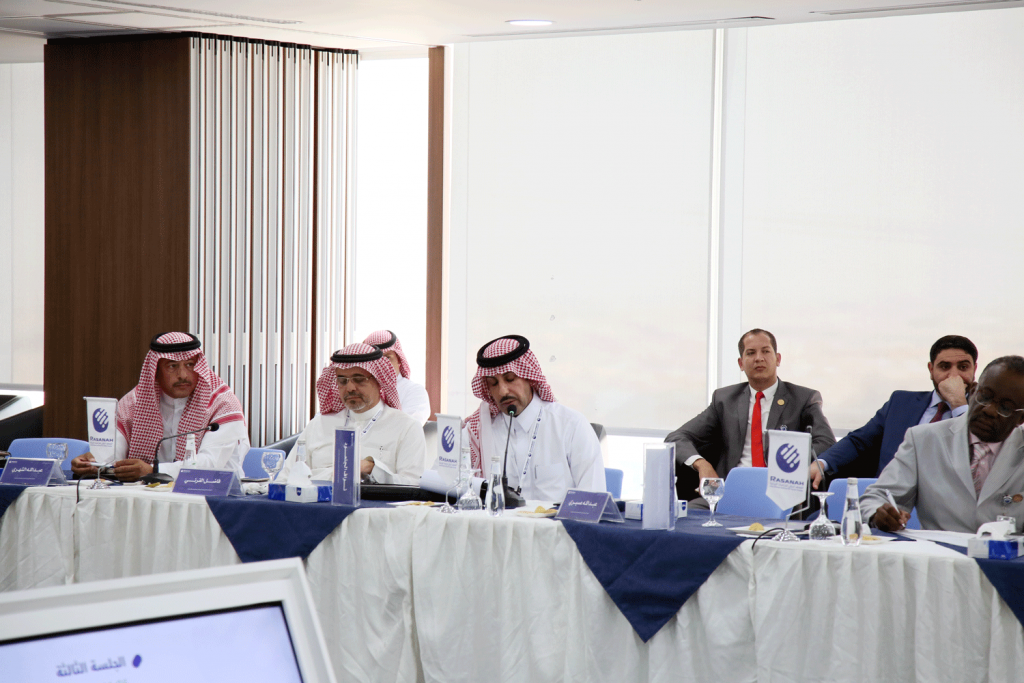 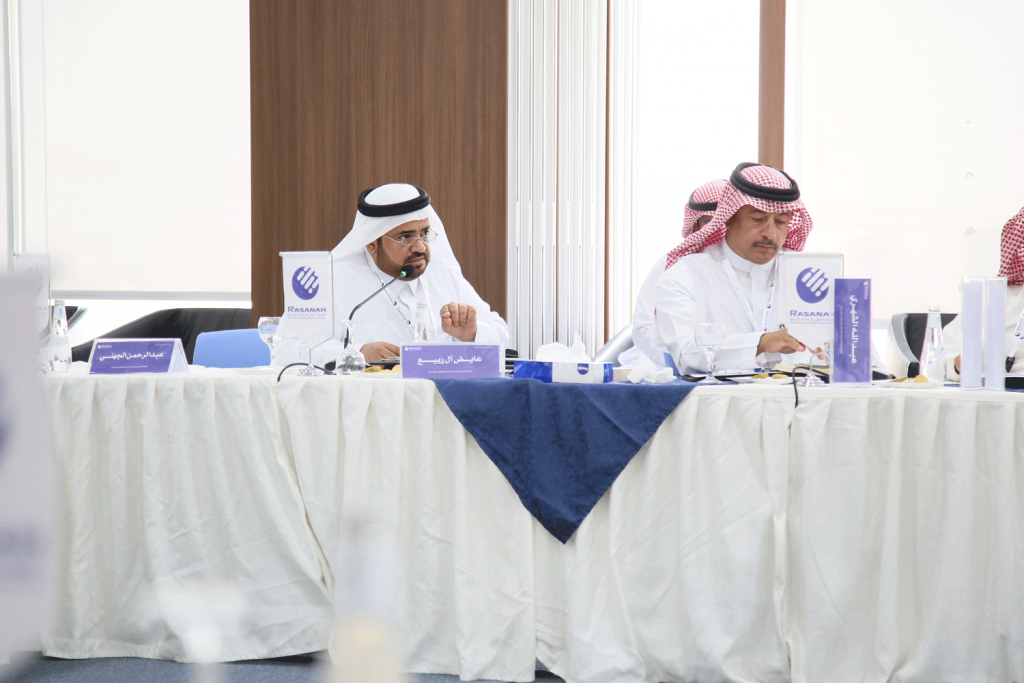 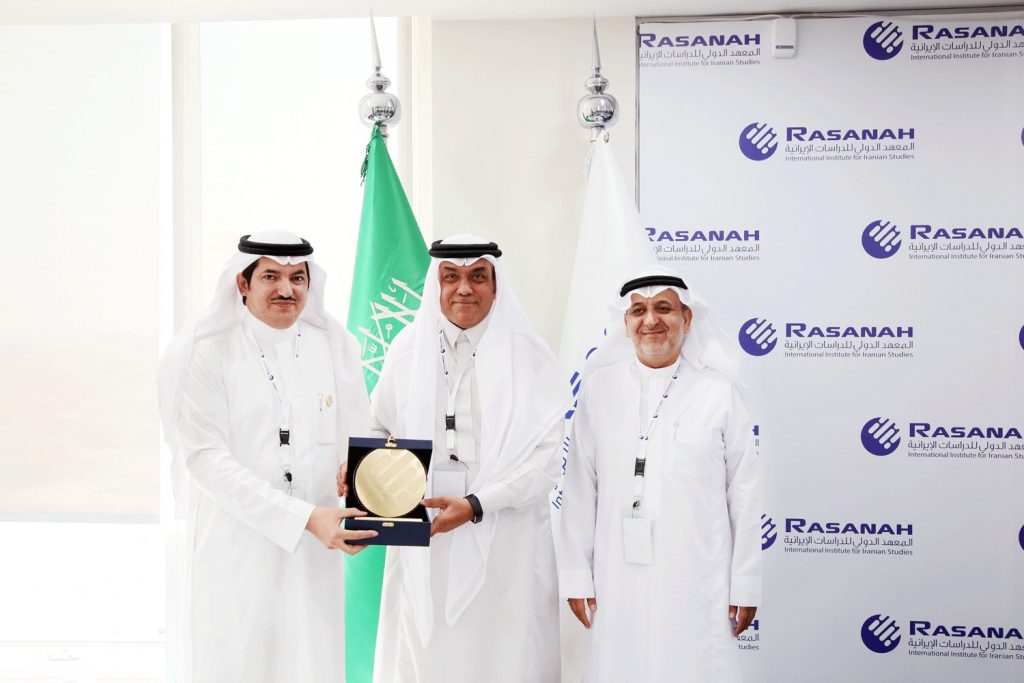 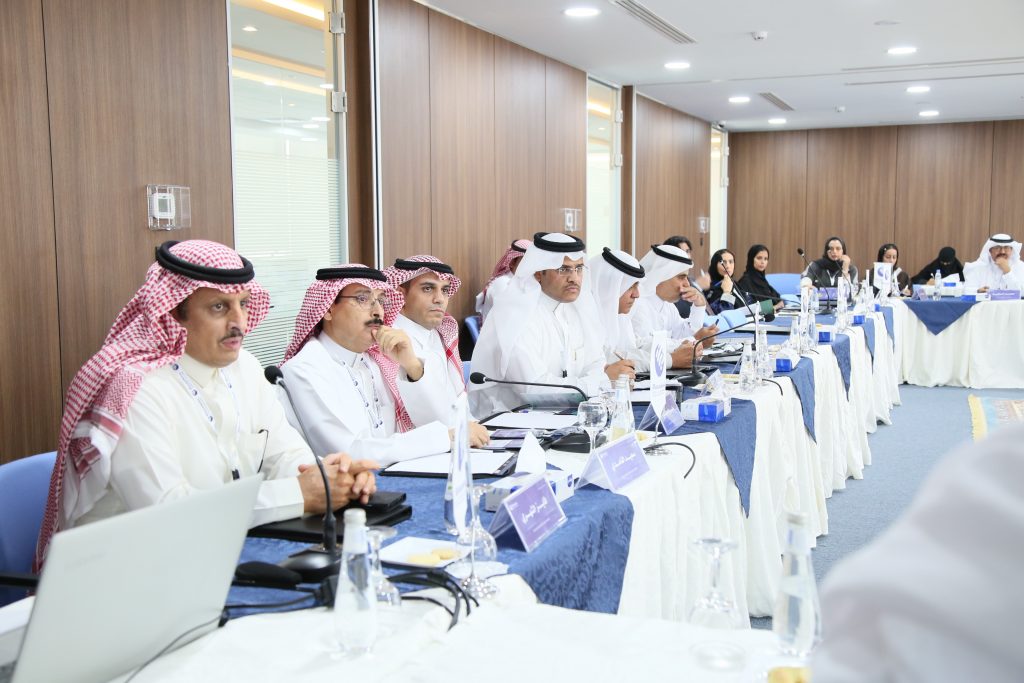 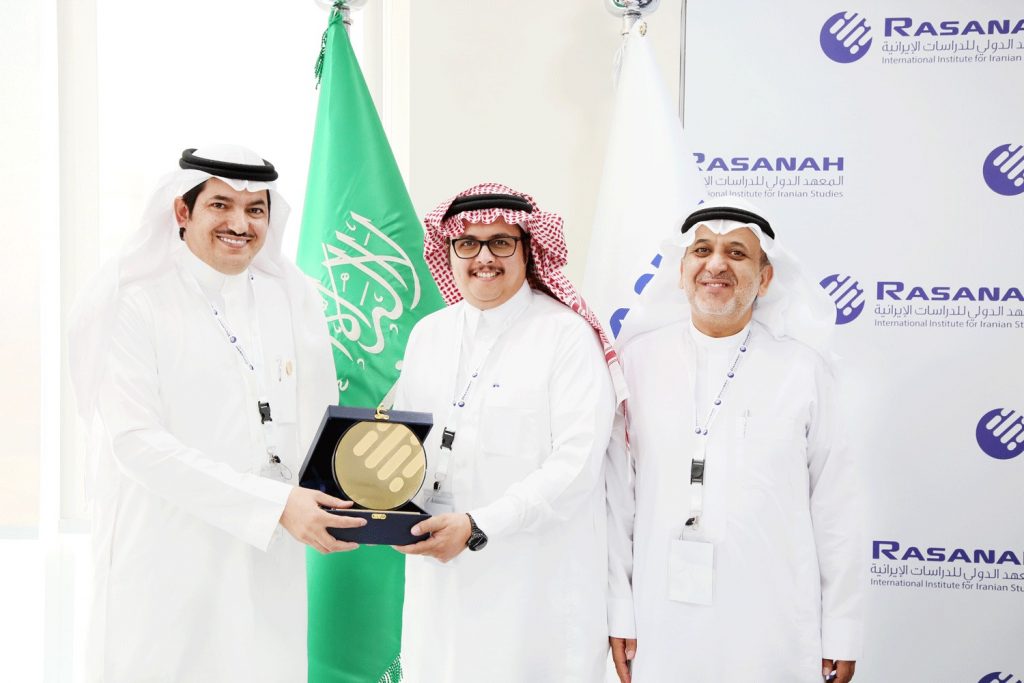 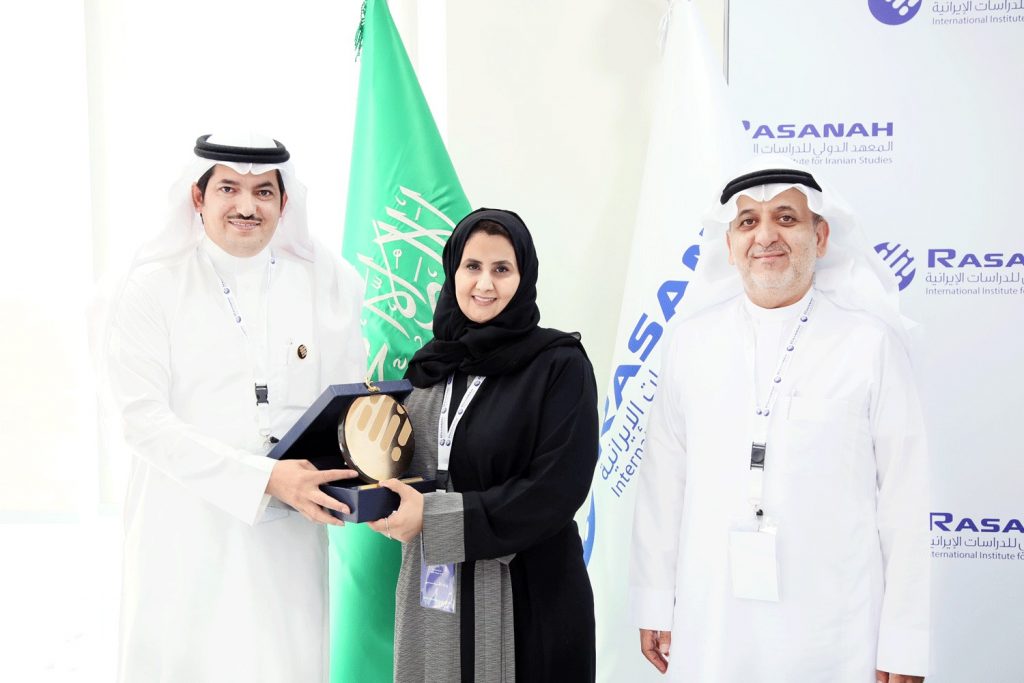 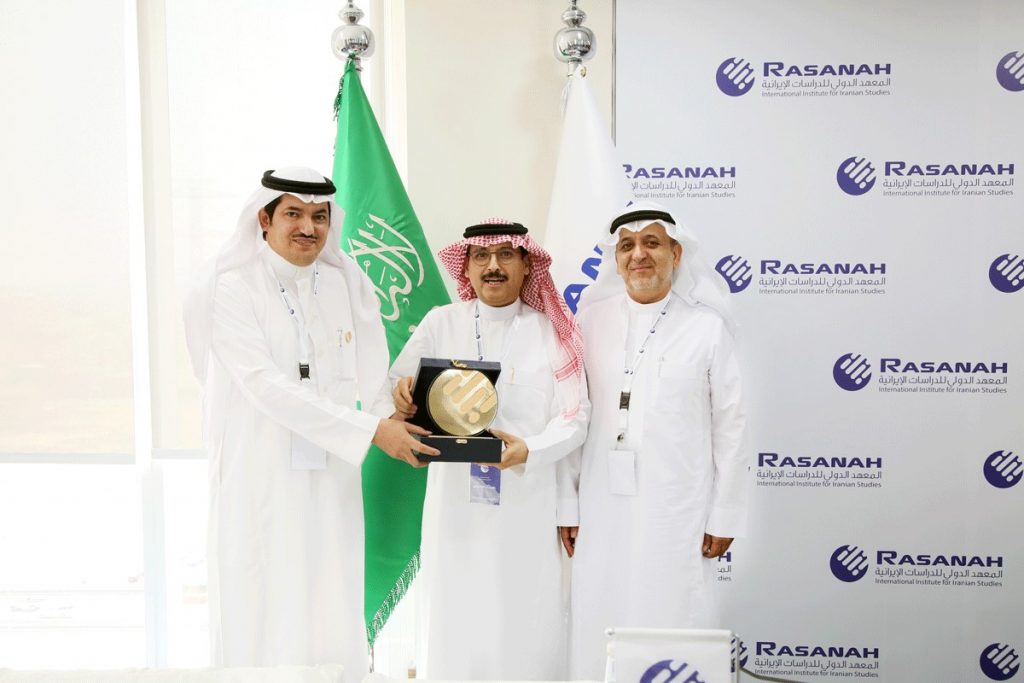 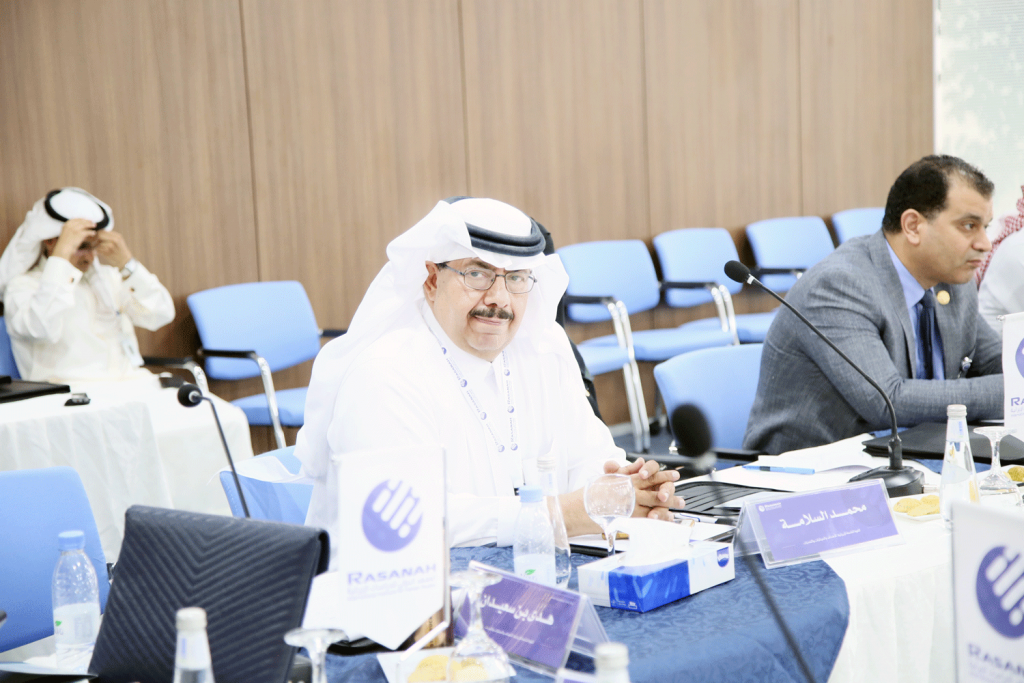 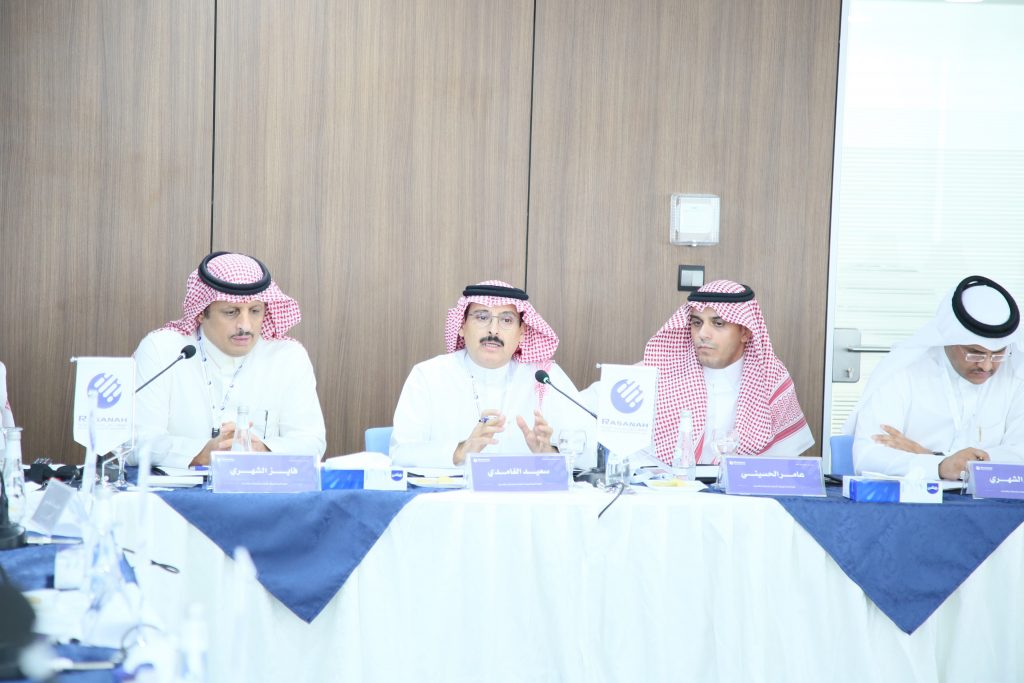 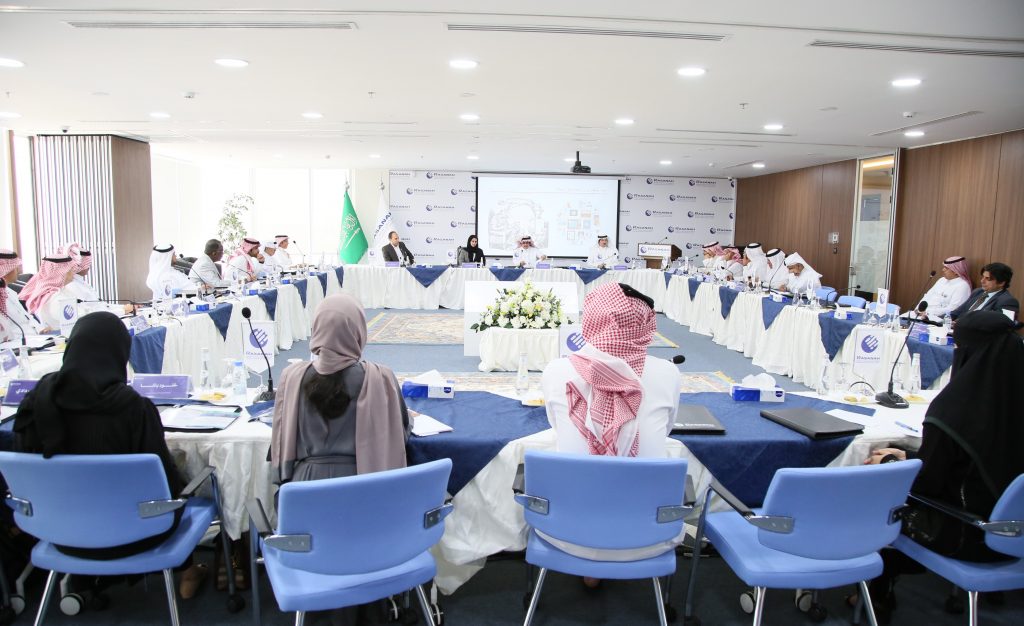 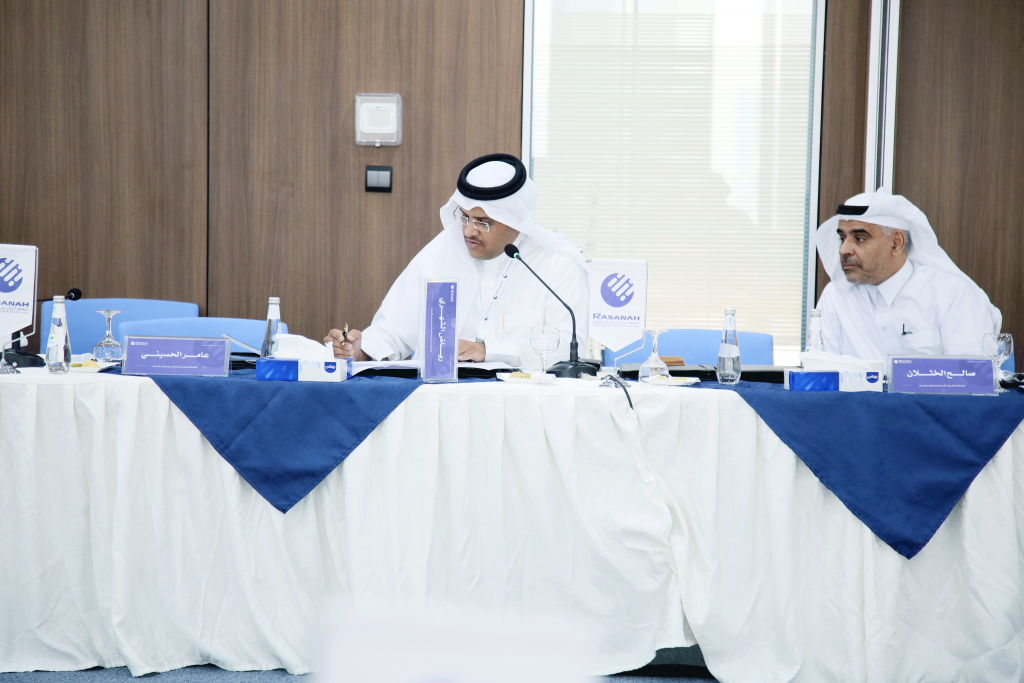 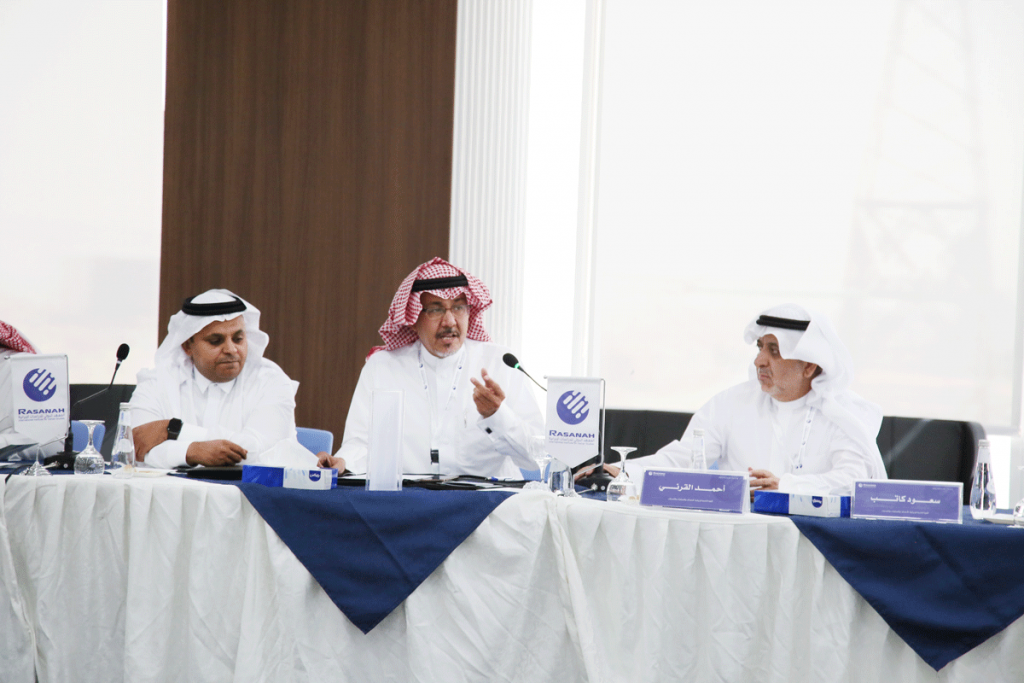 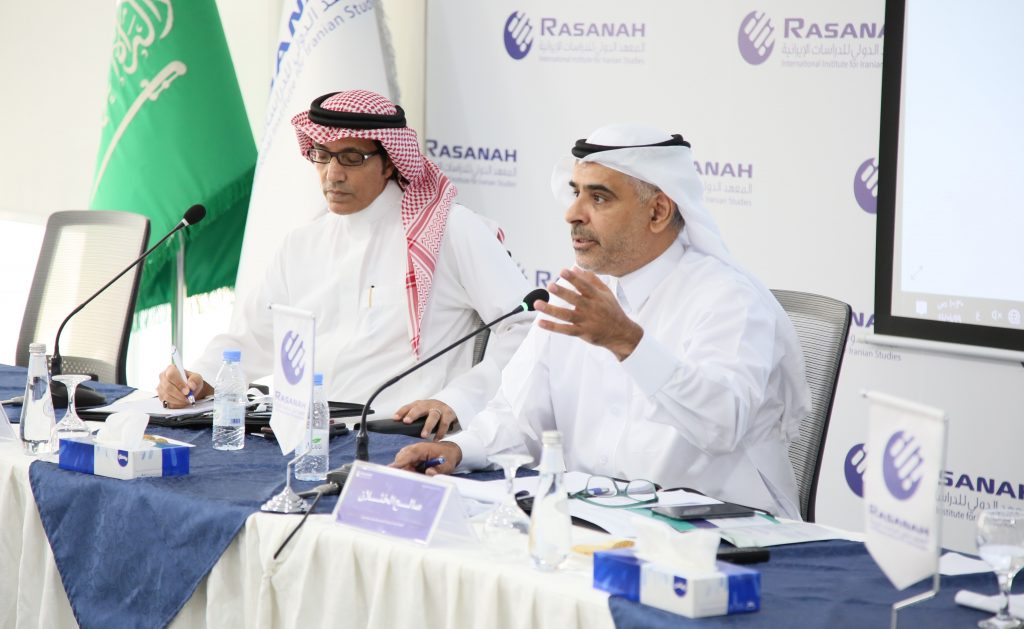 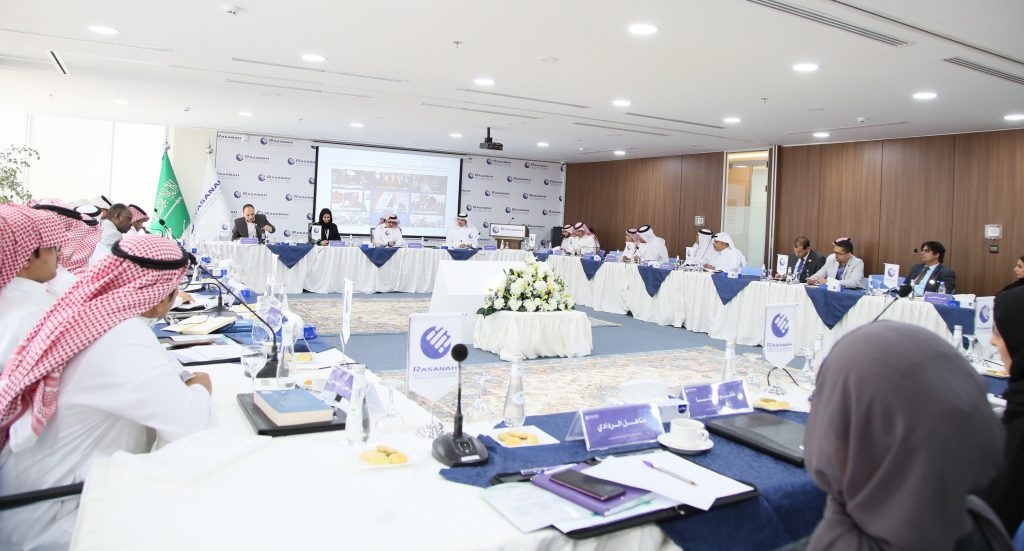