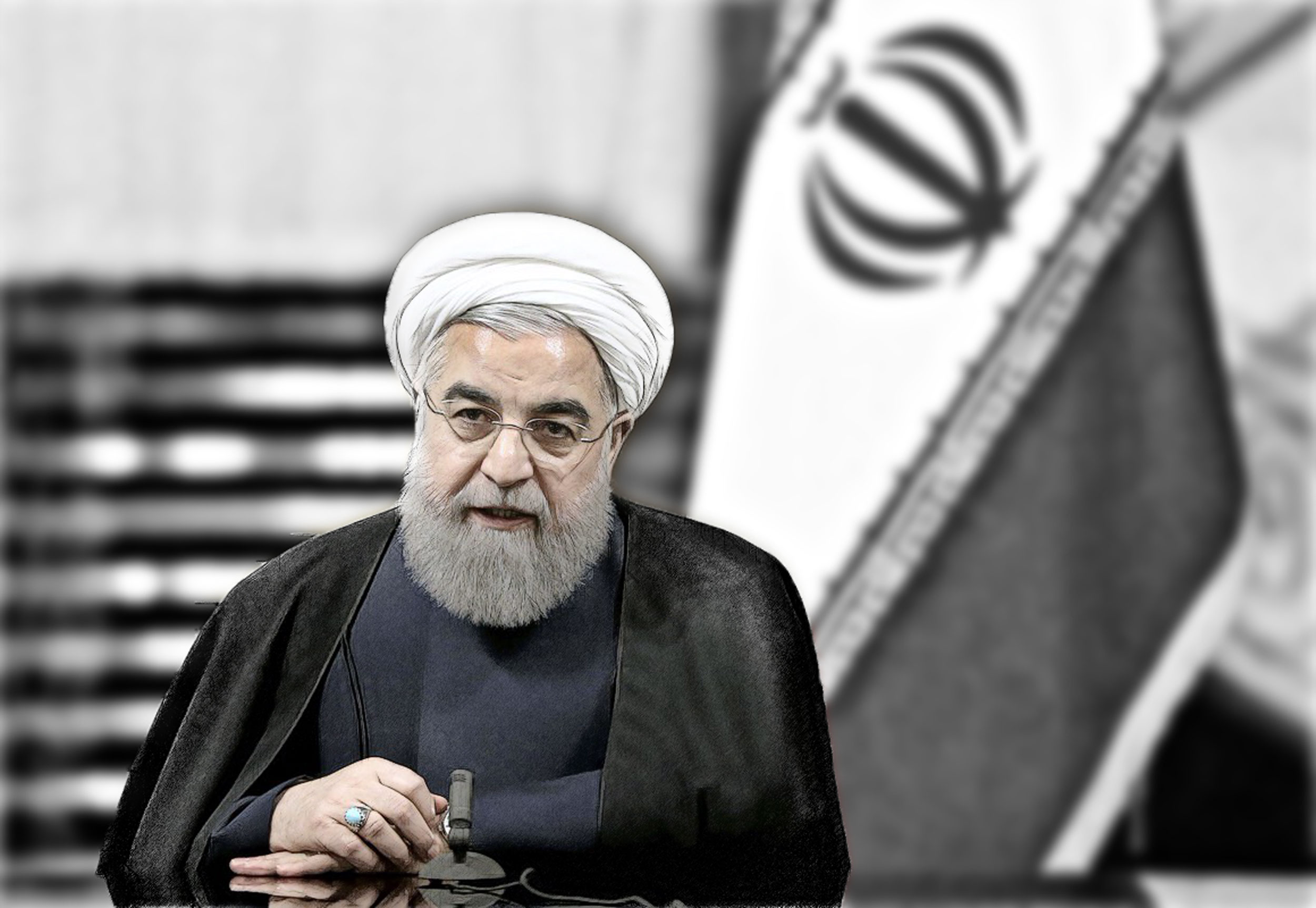 Conclusion
As a result of President Rouhani’s statements, we understand that Iran is aware of the new circumstances as well as the new era which started after President Trump’s inauguration as the president of the United States. Recently, the Iranian expansionist activities have deteriorated in Syria, Yemen, Iraq, and even in the Arab Maghreb States. Iran has been abandoned by its strategic allies, especially Moscow and Damascus that asked Tehran to withdraw its militias from Syria. In addition, Iran is suffering harsh economic conditions, which have resulted in continuous demonstrations since the end of 2017 until today on a sporadic basis. Indeed, all these developments have exerted significant pressure on the Iranian regime and made it reconsider its moves and policies towards its neighboring countries, especially the Kingdom of Saudi Arabia that has played a major role in obliging Tehran to reconsider its regional policies.