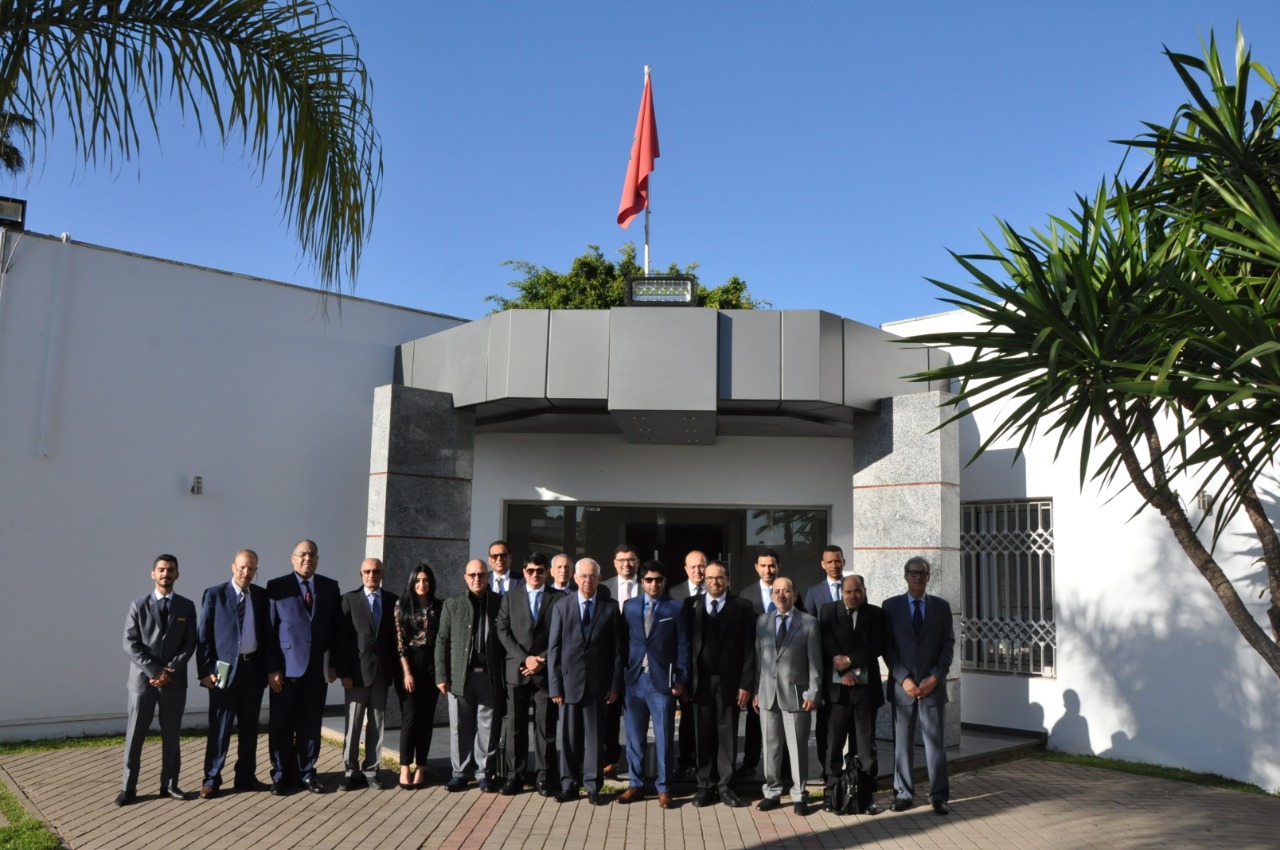 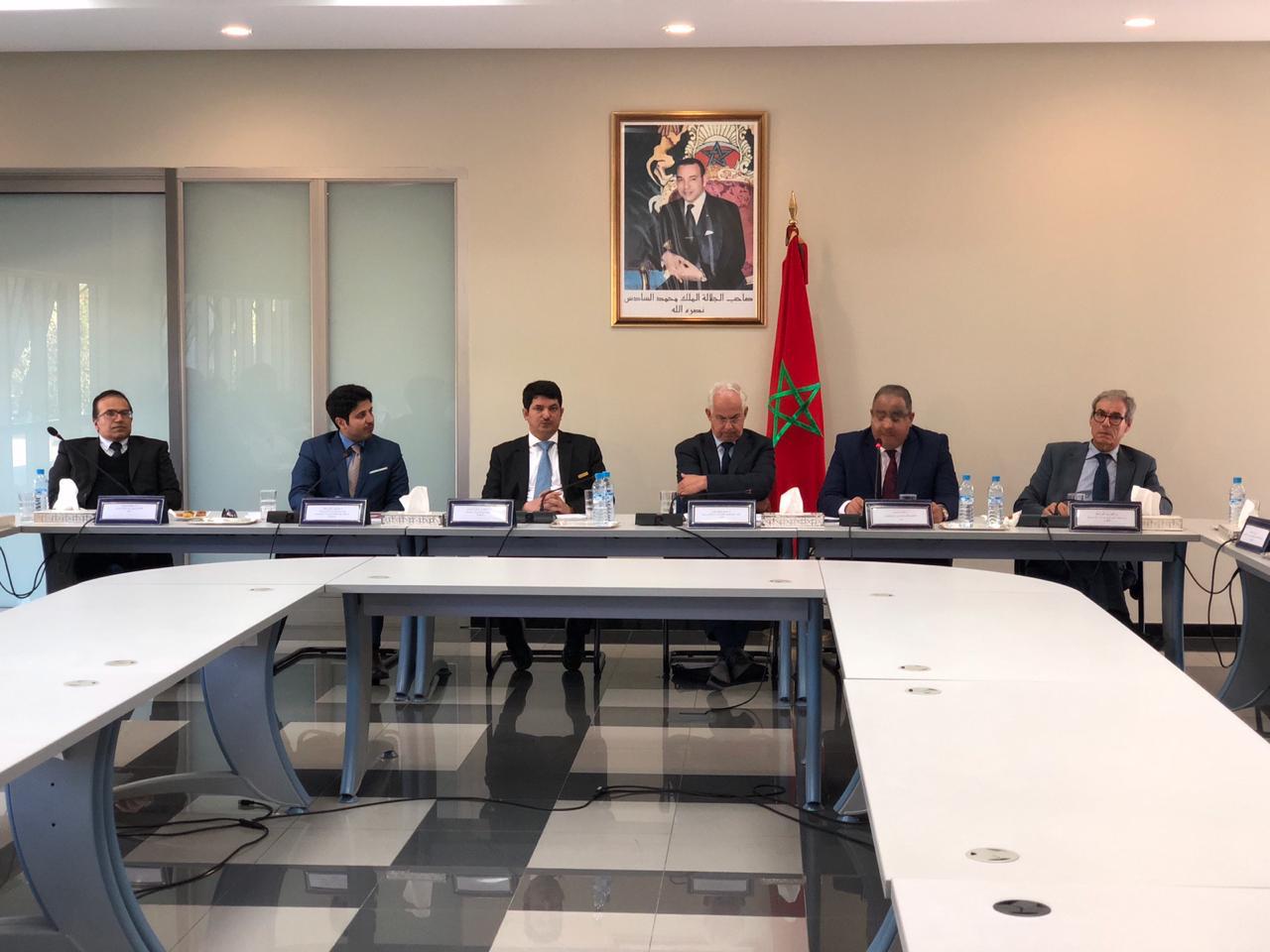 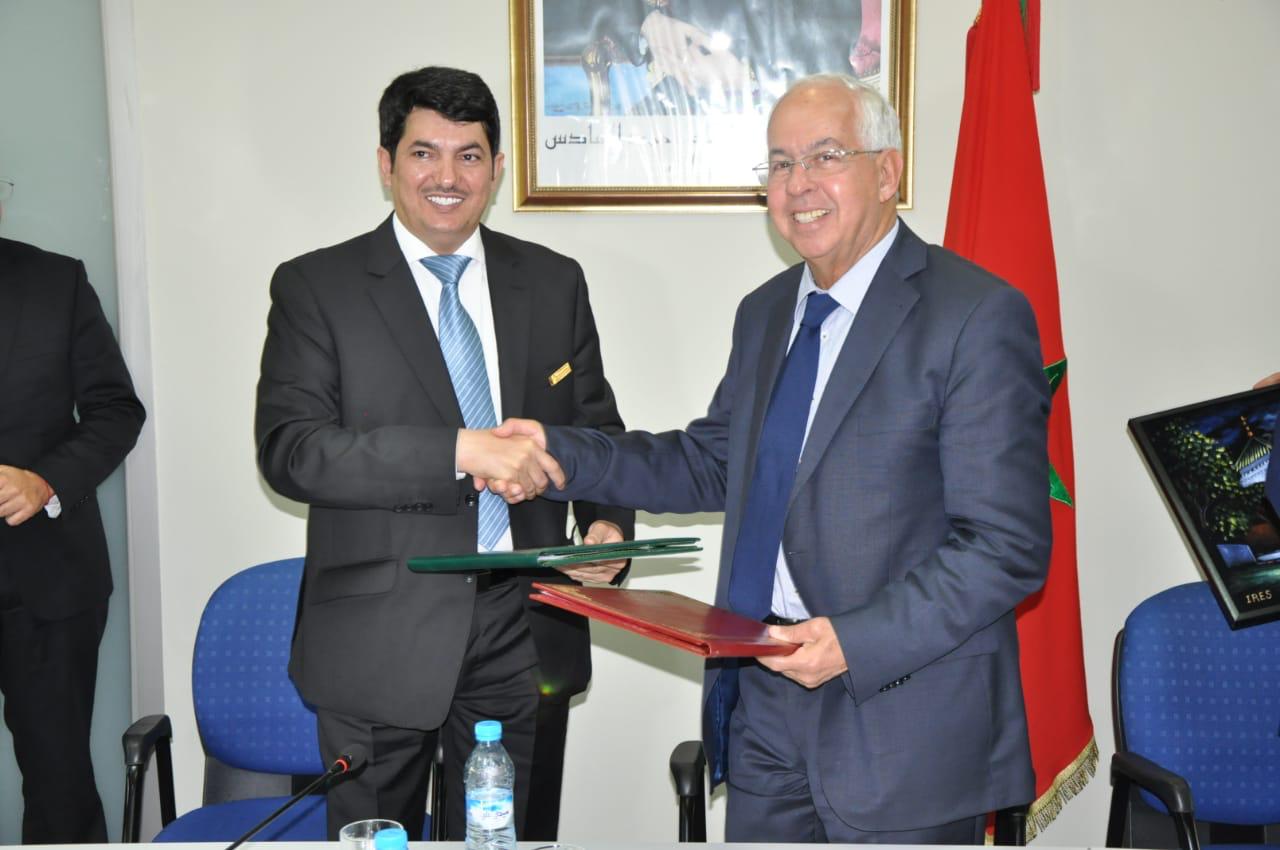 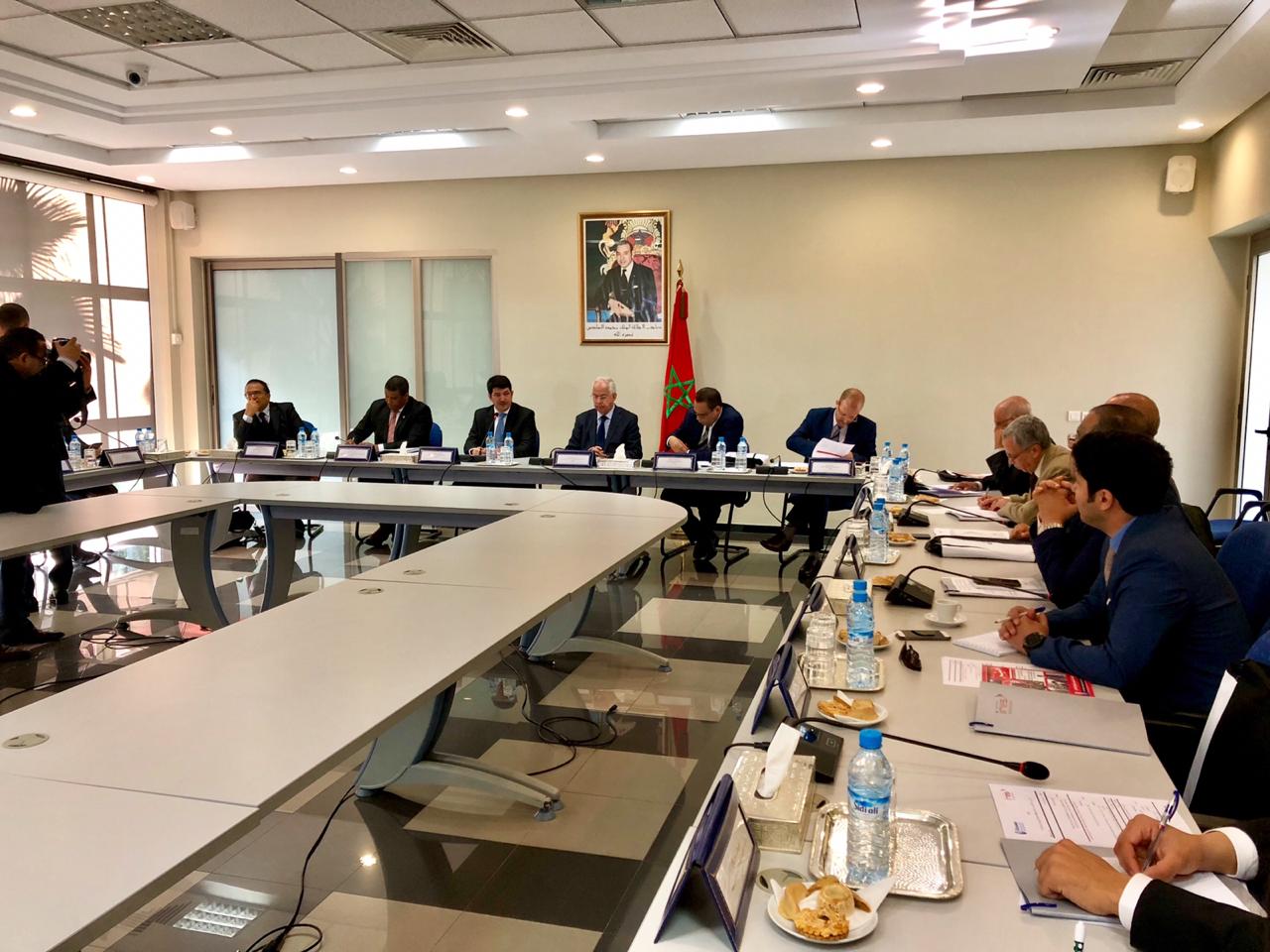 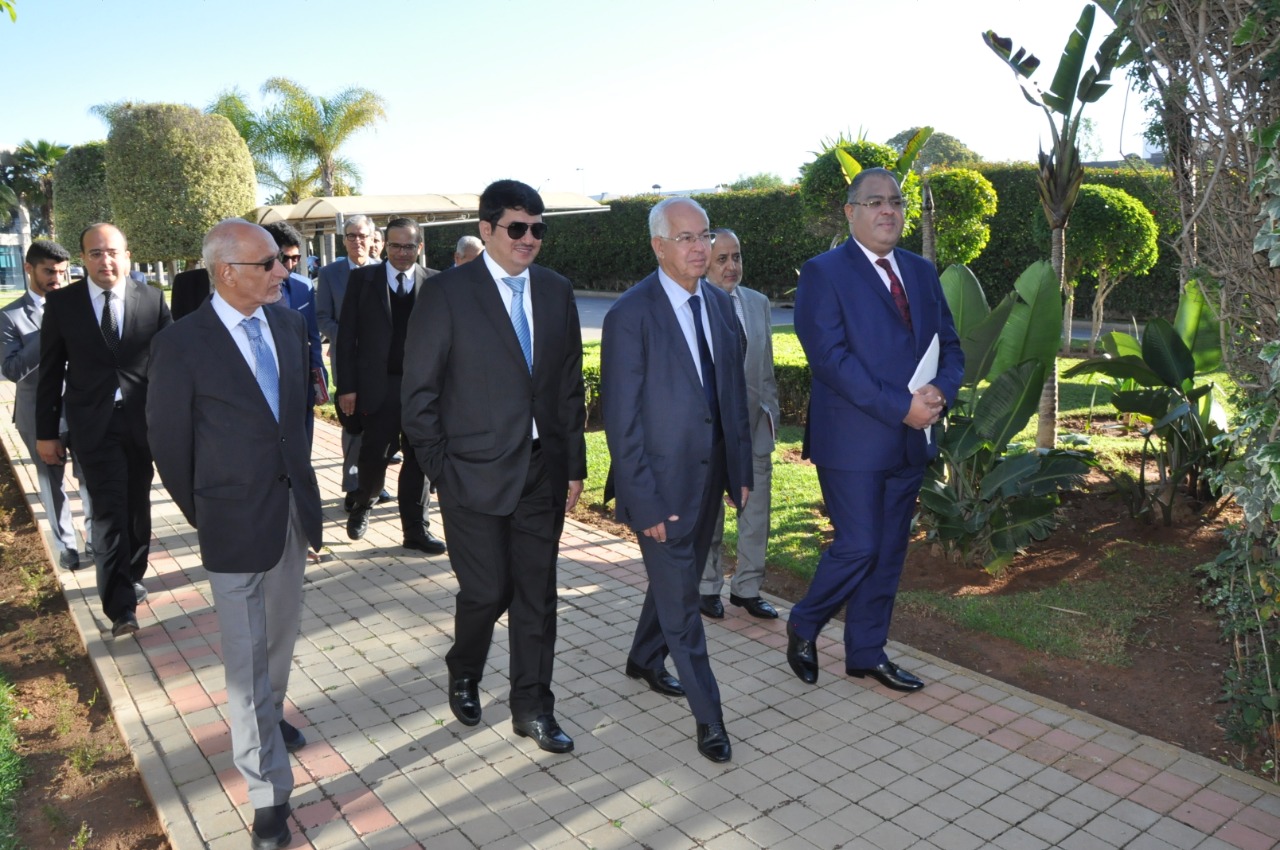 The Conference’s Concluding Statement:
Iran’s expanding influence targets North Africa, though it is geographically far away from Tehran. Iran seizes any opportunity available to exploit ongoing conflicts and disputes as well as instability in some regional countries to entrench its presence and to expand its influence. Therefore, Iran adopts political and ideological Shiism and uses soft power tools directly and indirectly through its cultural consulates and embassies as well as through launching economic projects. According to Iran, North Africa is a gateway to the African continent, representing rich territory for its expansionist project. The countries in the region need to pay attention to Iran’s growing influence as they have a common destiny in this regard. They should collaborate to forge a comprehensive strategy to confront Iran’s interventionism in the region.
The President of Rasanah and the President of the Royal Institute for Strategic Studies signed a memorandum of understanding to collaborate on research projects and academic exchanges, as well as to organize joint conferences, workshops, and seminars of mutual interest.