The International Institute for Iranian Stud-ies (Rasanah) has issued its report for the month of May. The report highlights the latest developments on the Iranian arena, presenting a comprehensive analytical vi-sion during the period subject to analysis to readers interested in this issue. The re-port consists of three main sections. The first section focuses on the Iranian home front. The second part focuses on Iran’s in-teractions with the Arab world, while the third section deals with Iran’s movements on the international arena. 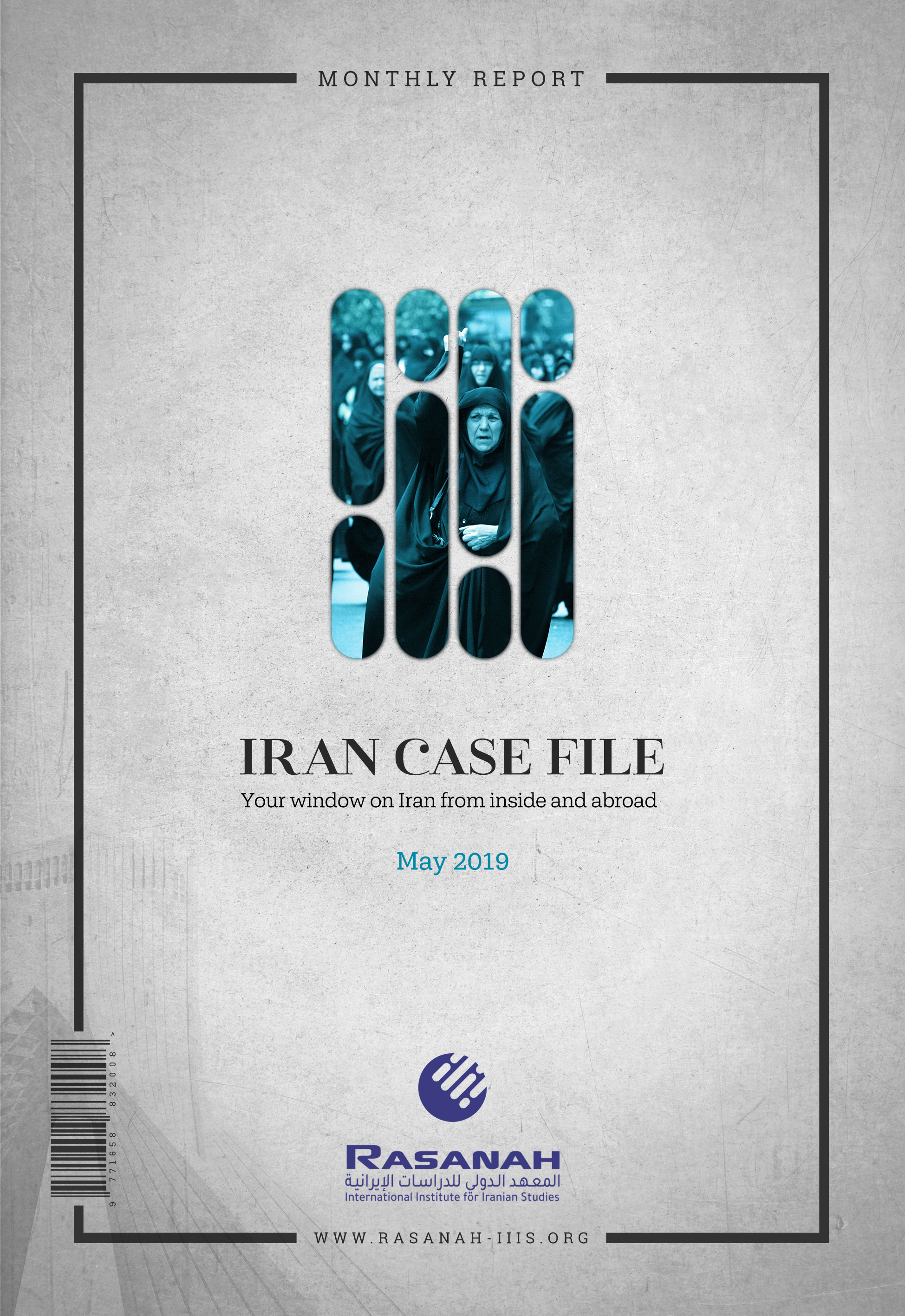 The reformists fail to oust Larijani
In the Internal Affairs section, the report reviews four main files: the Ideological, Political, Eco-nomic and Military files.
The Ideological File brings to focus the ideological developments on the Iranian arena during the period subject to analysis and their impact on the internal actors in the seminary and the state. The Political File focuses on the Parliament’s presiden-tial body elections. The reformists failed again to oust Larijani as the parliamentary speaker. This came as the radicals and moderates in the Parliament managed to get him reelected. The Economic File dis-cusses the government’s efforts to curb the collapse of the Iranian currency through devising the Forex Management Integrated System, known locally as NIMA. The De-fense File discusses Iran’s air defense ca-pabilities.

A conflict over influence in Syria
In Arab Affairs, the report analyses the Syrian and Yemeni files. The Syrian File, looks at the dispute between Iran and Rus-sia regarding control over Syrian territo-ries, which escalated into a military con-frontation. On the Yemeni arena, the report draws a link between the pressures being put on Iran internationally and the position of the Houthis towards peaceful negotia-tions to resolve the Yemeni crisis, particu-larly looking at the Houthi withdrawal from the Hodeida port and city.
In International Affairs, the report touches on Iranian relations at the international level, which saw a turning point following the US decision to revoke the exemptions granted to the countries importing Iranian oil as well as it nullifying the exemptions related to the nuclear deal. This is in addi-tion to the US military escalation against Iran. Iran responded with it pledging to re-duce its commitments under the nuclear deal in order to give an opportunity to the other parties to the deal to honor their commitments, as well as to help Iran ex-port its oil and to facilitate its financial transactions. This is in addition to the message it conveyed via its armed apparat-uses which attacked four oil tankers in the economic waters of the UAE near Fujairah and the strikes against oil facilities in Sau-di Arabia. These developments drew glob-al reaction, as it was feared that the region could be thrust into a military confronta-tion that threatens global stability and se-curity.