Rasanah on 10 February 2019 held a conference entitled, “Iran, 40 Years After the 1979 Revolution,” in which eminent academics, experts and researchers participated. Mohammed Alsulami, the President and Founder of Rasanah, delivered his opening remarks in which he said that the conference is being held on the eve of the 40th anniversary of the 1979 Iranian revolution. Many Iranians at the time believed that the revolution would lead to a better future, however, its bright promises swiftly faded away with economic problems such as unemployment, inflation,, and poverty becoming a recurring feature of Iran’s socio-economic landscape. These economic problems have recently deepened leading to a massive economic crisis that has been compounded by the recent US sanctions. As a result, public anger reached its climax leading to a spontaneous burst of protests throughout the country at the end of 2017, with regular expressions of frustration ever since. The protests have not only included the middle-class, but also the working class from rural areas across Iran, who have traditionally been the regime’s grassroots supporters
The conference had three sessions. The first session entitled, “Iran a View from the Inside: Successes and Failures,” was moderated by Masoud Almarzouqi, Supervisor of the Saud Al-Faisal Institute of Diplomatic Studies. The speakers were Mohammed Alrumaihi, Professor of Socio-Political Science at Kuwait University, Fawaz Alfawaz, an economic consultant, and Fathy Almaraghi, Director of Rasanah’s Centre for Research and Studies. Alrumaihi explored the social dimensions in Iran and highlighted the contradictions in calling Iran a republic. He said in republics the highest power is directly elected by the public, however, Iran’s Supreme Leader who has absolute power in the Islamic “republic” is never elected. “The Iranian regime sees the future only through the past. The world we live in today cannot be run by ideologies,” he added.
Alfawaz discussed, “Economic Complexities in Iran,” arguing that the sanctions regime, corruption, and mismanagement have contributed to Iran’s below par economic performance. Almaraghi argued that Iran’s state institutions are facing serious internal disagreements which may hasten “the regime collapsing.”

The second session entitled, “Iran and the International Community,” was moderated by Dr. Mohammed Alsulami. The Speakers were Sultan Alnoaimi, an Iranian affairs researcher, Amin Tarizi, Director of Middle East Studies at the Marine Corps University, and Mohammed Athar Javed, General Director of Pakistan House.
Alnoaimi discussed, “Iran’s Role and Its Impact on Arab National Security,” arguing that Iran is searching for tools to entrench its presence in the region, with it using an important tool of recruiting militias to support its expansionist project. Tarizi said, “Iranians think that the US is behind each and every crisis. The IRGC is trying to export the revolution beyond Iran’s borders. Tarizi called this “offensive defense.” Athar said, “Having a religious ideology is not bad. However, developing it into hatred and proxy interventions in different countries is the main dilemma. It has become a source of conflict and the killing of thousands of people.”

The third session entitled, “Iran’s Future Amidst External Pressures and Internal Challenges,” was moderated by Ahmad Aljumai’a, Professor of Journalism at the College of Mass Communication and Media, Imam Muhammad ibn Saud Islamic University. The speakers were Mutasim Sadiq, a political science researcher at Rasanah and Mustafa Hafs, a columnist at Asharq al-Awsat, and President of Hani Fahs Prize for Dialogue and Pluralism.
Sadiq discussed, “Exporting the Iranian Revolution: Its Future and its Challenges,” saying “Iran has used soft and hard power to export the 1979 revolution such as by opening consulates, state-run media, the IRGC, Shiism and inciting sectarianism”.

Hafs discussed, “Public Unrest and the Future of the Iranian Political System,” describing “Iranian public unrest [as] an ideological earthquake in the political history of modern Iran.” “The young [Iranians] cut off their ties with the past and do not believe in government reform anymore,” he added.
During the open discussion, the participants concluded that it has become necessary to end the crises and conflicts in the region and to develop regional unity beyond national borders. Some called for regional dialogue and an Arab-Iran dialogue to boost stability and security across the region.

It is worth mentioning that Rasanah, an international non-profit think tank, publishes research papers, as well as monthly and annual reports on Iranian affairs. It also provides strategic studies and courses pertaining to Iranian affairs, in addition to holding seminars, workshops, and conferences on issues concerning Iranian studies.
In the 2018/2019 global think tank rankings carried out by the Think Tanks and Civil Society Program at the University of Pennsylvania, covering more than 8,200 think tanks and civil society organizations, Rasanah ranked first in Saudi Arabia, ninth in the Middle East and North Africa and 28th among the best specialized regional studies centers. Rasanah ranked 169th worldwide. 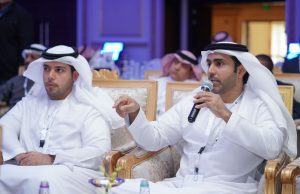 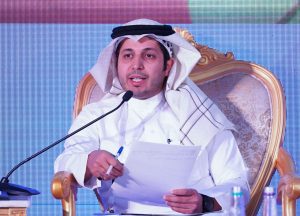 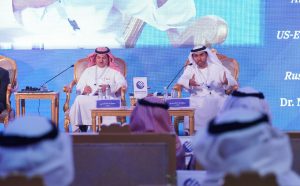 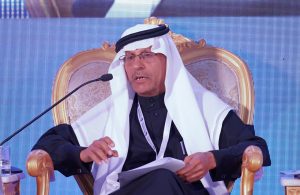 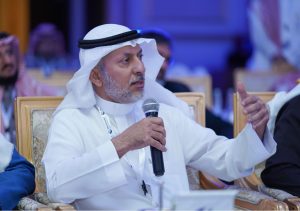 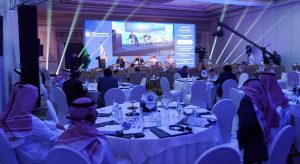 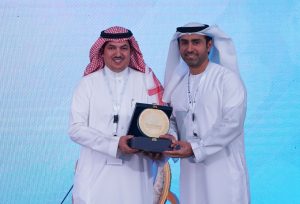 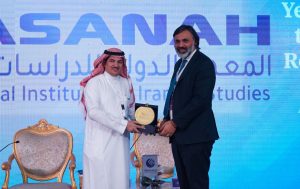 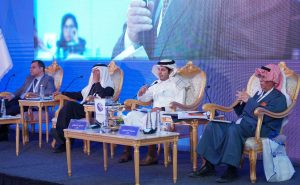 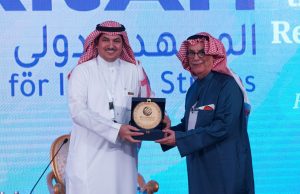 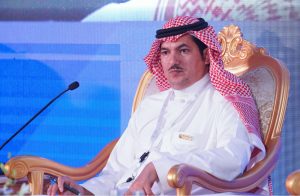 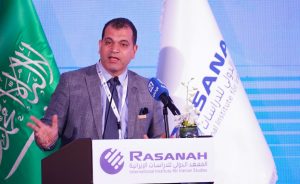 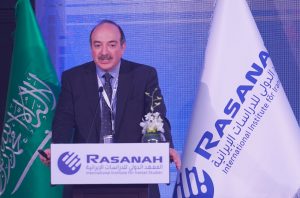 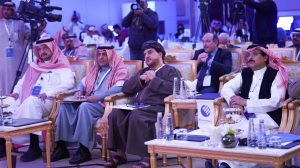 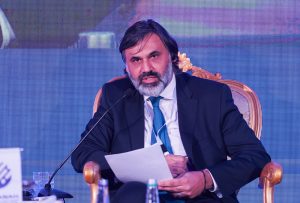 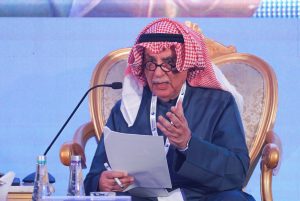 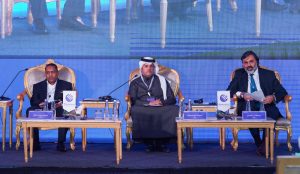 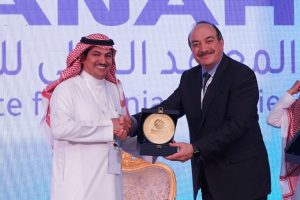 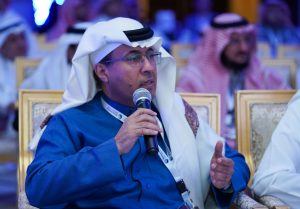 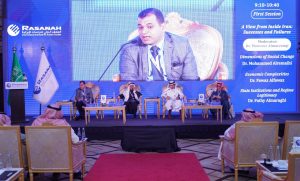 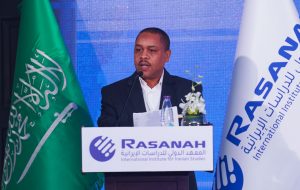 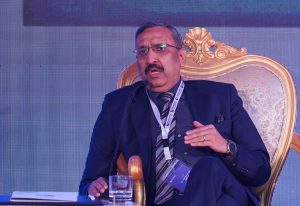 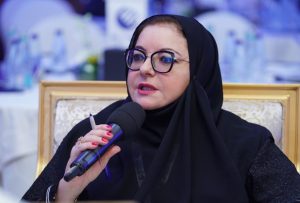 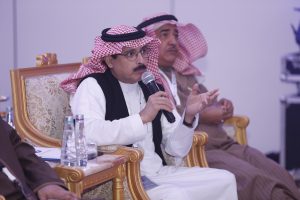 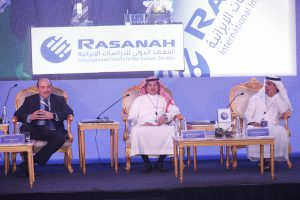